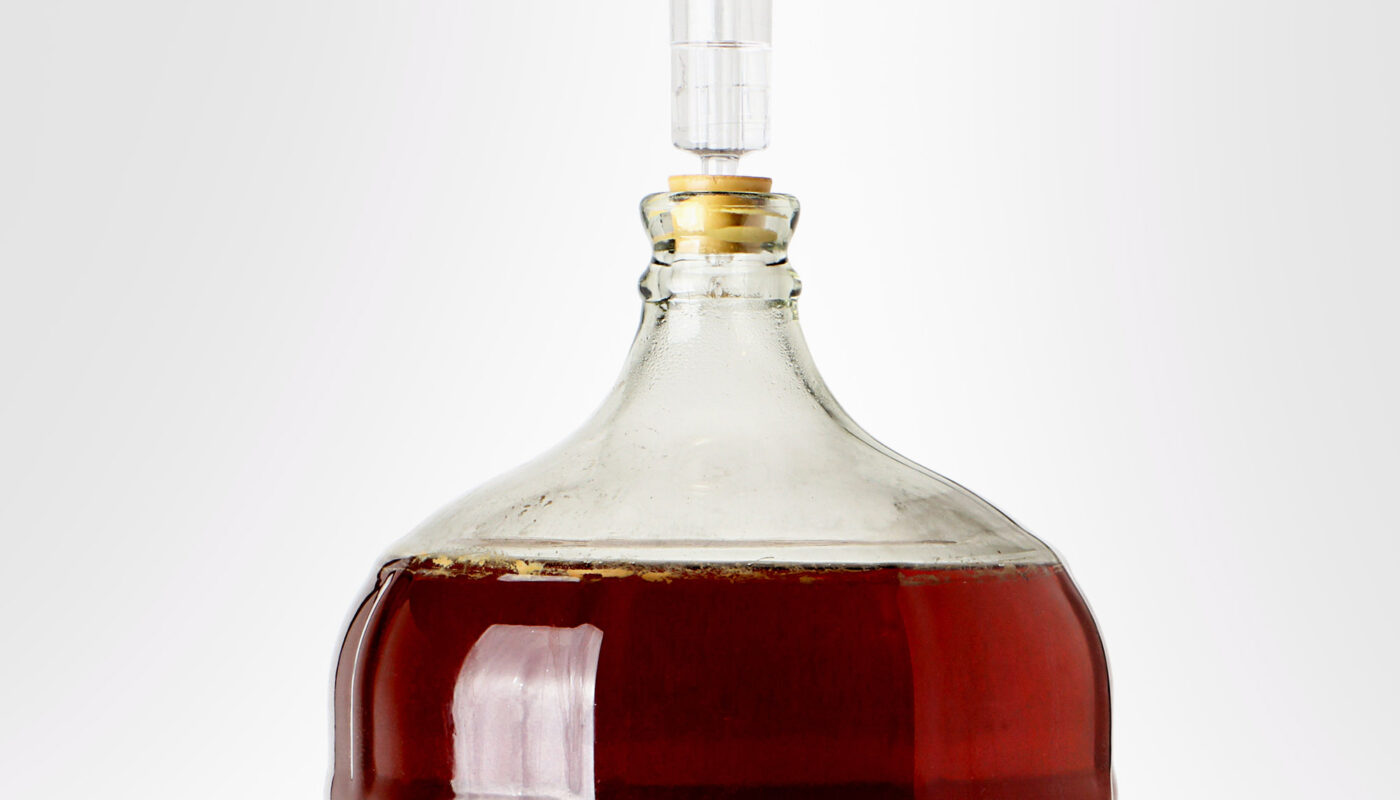 The biggest risk with extended primary time is a reaction called autolysis. Autolysis is when dead yeast cells rupture, releasing bad off-flavors into your beer. Well, the yeast cake harming your beer concern has definitely been overplayed. John Palmer suggests that beer can sit on a yeast cake for several months without running the risk of this. Assuming your fermentation conditions remain relatively steady and nothing crazy happens.

I sourced and compiled some data from various homebrew polls (155 homebrewers) to see what people were doing. I’m not surprised by the results at all.

Do You Use A Secondary Fermenter?

I took a brief hiatus from home brewing a few years ago and returned to the hobby with a single vessel fermenting strategy. 2-3 weeks of aging is simply not worth the risk of racking.

Here’s why you should probably just stick with single vessel fermenting:

If you’re still new to homebrewing, I’d recommend you check out my tips for improving your homebrew. 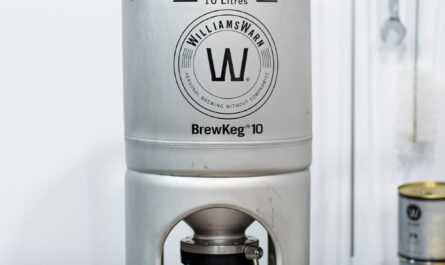 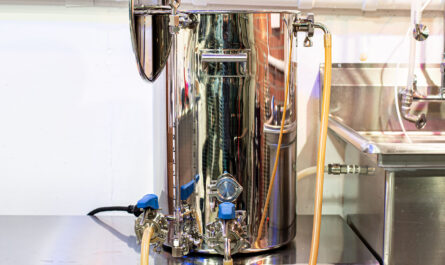 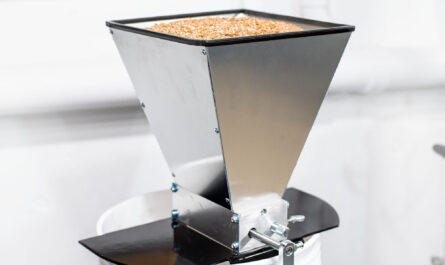