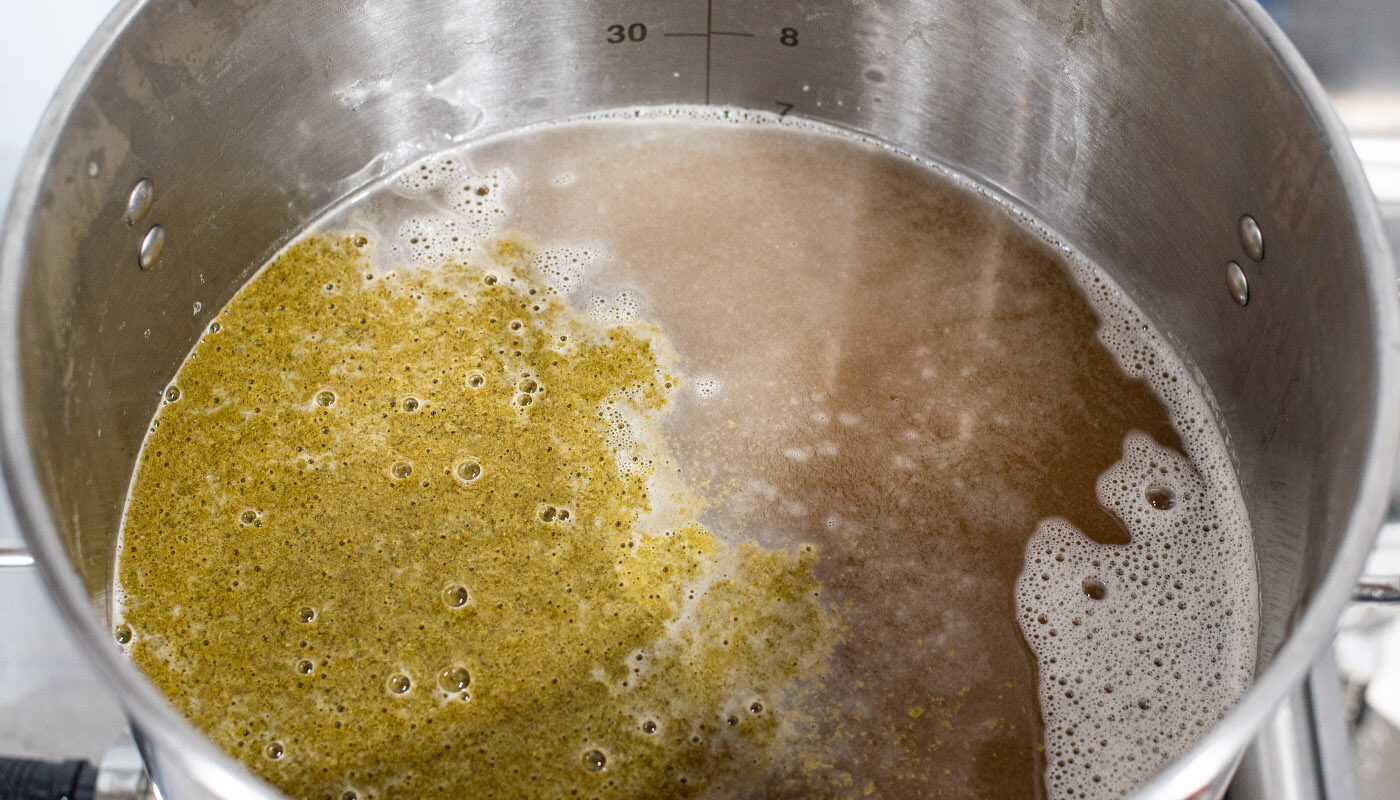 First wort hopping (FWH) is the technique of adding an early hop addition to the boil kettle as hot wort is transferred over from the mash tun. These hops are typically added as soon as there is wort in the bottom of the boil kettle, hence the name, first wort. As the kettle is filled, the hops can steep at warmer temps and release their delicate oils.

This process is said to add a different kind of hop complexity and deliver a smoother, more balanced hop bitterness. This process works best in a traditional sparge system where the hops will have prolonged contact with non-boiling wort.

When to Add First Wort Hops

Why Use First Wort Hops?

Neil Fisher of WeldWerks Brewing Co. utilizes FWH in his Juicy Bits recipe. Neil suggests the beer is designed with a smooth backbone of bitterness that is built upon with whirlpool additions and lots of dry hops. I’ve been lucky enough to try the commercial version of both Juicy Bits and Extra Juicy Bits and it’s fruity, smooth, and easy to drink. I can absolutely see the value of FWH in a New England IPA, especially if you’re considering a 60-minute charge to build a base of bitterness.

Outside of hop character, one of the other benefits (side effects) of FWH is reduced foaming during the hot break. This will significantly reduce the risk of boilovers. I had heard of this effect but it wasn’t until I tried FWH that I realized the true benefit. I basically skipped the massive head of foam I usually get before moving to a nice rolling boil. It’s pretty amazing and only requires a small 1/2 ounce charge.

This isn’t a bad technique to implement if brewing indoors or on the stove, especially if your kettle is on the smaller side. Brulosophy did an exbeeriment with FWH and had some interesting results. I think it’s safe to say it does slightly change the profile of the beer, even if only a little.

I’d like to continue to explore first wort hops and see what kind of results I get. I’m really interested in brewing WeldWerks’ Juicy Bits clone and see how it compares to the real deal. 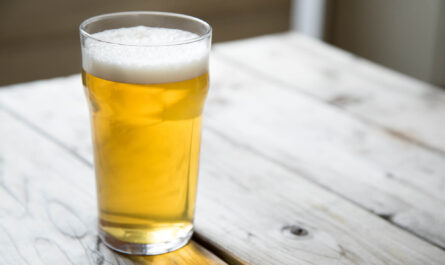 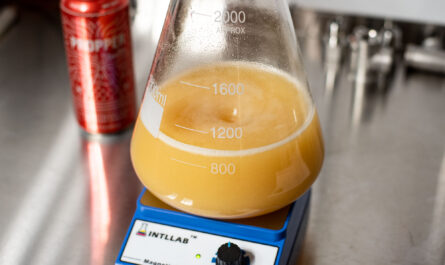 How to Make a Yeast Starter 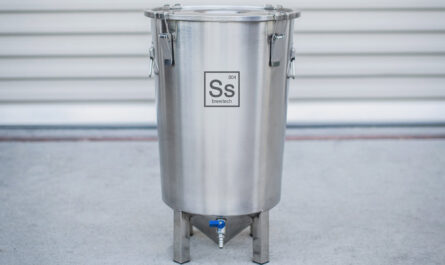 Why I Switched to the Brewfather App

How To Ferment In A Corny Keg

You're right. Bottling is where crap starts to hit the fan from an O2 perspective. It's definitely hit or miss…

Interesting! I'll check it out

Very fun experiment. I recommend throwing oyl400 into the next group. I just made a sour milkshake ipa on it.…

Hayden - My Advice to New Homebrewers: Invest in the Cold Side

Man! Where was this article in 2012?? I guess half the equipment and techniques mentioned weren't really around back then.… 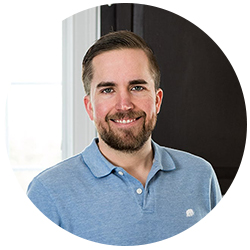 My name is Shawn, a food, cocktail, craft beer and homebrew enthusiast, and author of Hazy and Hoppy. Learn More