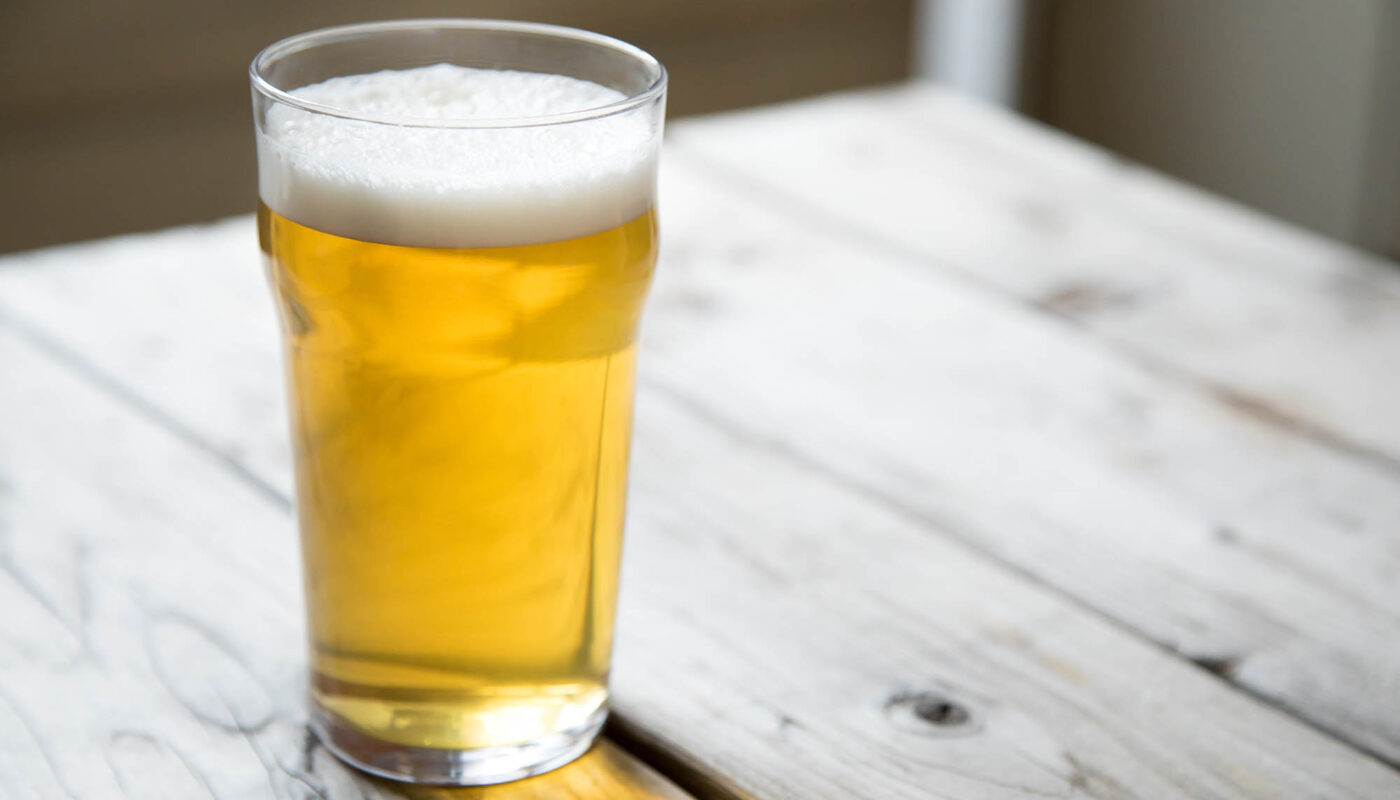 Everyone loves clear beer (except for maybe me and my laborious quest for ultra hazy IPAs). That aside, I do appreciate a nice crisp clear blueberry ale or west coast IPA. Kettle finings are very popular boil additions that are added to the wort to help promote beer clarity. Kettle finings come in two popular forms, Irish moss, and Whirlfloc tablets. Both accomplish the exact same thing and are both in fact Irish moss, which is a red seaweed.

How Does it Work?

In short, these kettle finings release negatively charged carrageenan into the wort that binds with positively charged proteins, forming large clumps. When the wort is chilled, the protein clumps fall out of suspension and are left behind in the boil kettle.

Irish Moss is flaked seaweed in its dried natural form. It must be rehydrated with cold water before it’s added to the boil kettle for the best results. To rehydrate, add one teaspoon of Irish moss per 5-gallon batch to a small amount of cold water (1 ounce or so—maybe more as it will absorb). Let hydrate for 10 minutes before adding to the boil.

When to add Irish moss: Add the re-hydrated Irish moss and any excess water during the last 15 minutes of the boil.

Whirlfloc tablets are basically the tablet form of Irish moss with Kappa carrageenan. They’re more expensive per batch but the preferred method for most homebrewers because they’re much more convenient to use as they don’t need to be prepped or rehydrated before adding to the kettle.

When to add Whirlfloc tablets: Add one tablet per 10-gallon batch during the last 15 minutes of the boil.

It’s worth noting that both options work best if your wort is chilled IN the brew kettle. If you use a counterflow chiller for example and do single-pass chilling directly into a fermenter, the fining process will mainly take place in the fermenter rather than the boil kettle. This is fine, it’s just nice to leave all of that behind in the kettle so you can transfer clearer wort.

Brulosophy did a few exBEERiments on the impact of Whirlfloc and Irish moss that may be worth a read. It’s also worth noting when trying to achieve clear beer, you should always ensure a vigorous boil and cool your wort down as quickly as possible to prevent chill haze! 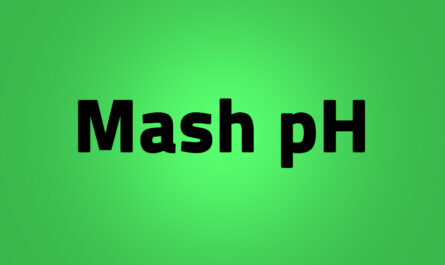 How to Properly Measure and Adjust Mash pH 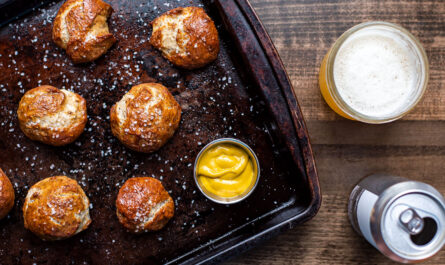 Yup, definitely going to bite the bullet on it now. Had the SS Brewtech bucket for years so it's time…