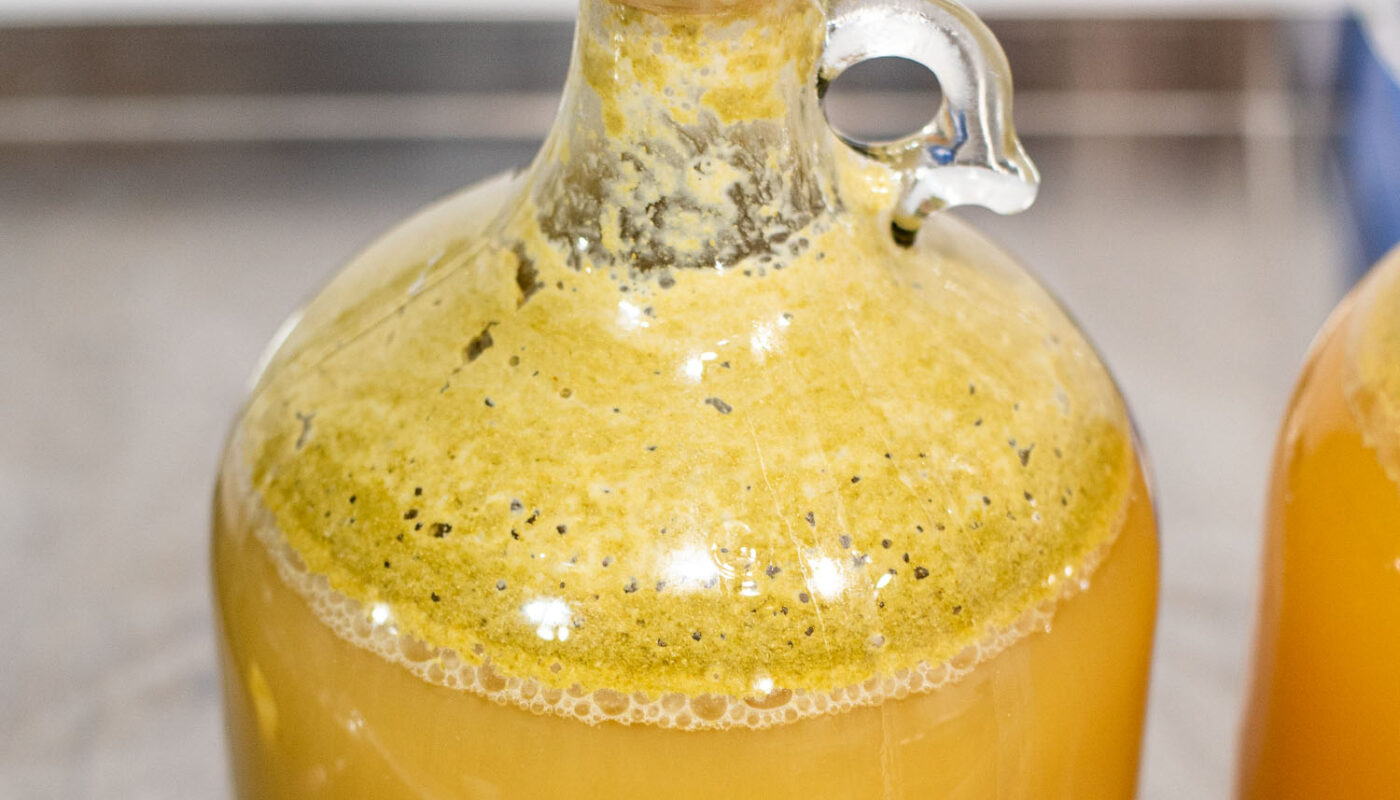 One of the worst NEIPAs I ever produced featured a disgustingly buttery butterscotch off-flavor. I’ll be honest with you, despite that, it was actually really good? There was a super juicy IPA hidden underneath an overpowering bouquet of Werther’s. It honestly tasted like sucking on those hard yellow butterscotch candies. Down the drain, it went along with all my Sabro hops.

I took to the forums to try to find an answer as to why this happened and the results were pretty mixed. One post nearly had me convinced it was just the English Ale WLP007 I had pitched throwing caramel into the batch. But this was far too powerful and offputting to be typical yeast qualities. I also thought it was an infection, but it wasn’t souring or vinegary.

Up until this very point I had never experienced diacetyl in beer so I had a hard time coming to the conclusion (although deep down I knew…). I had also never done a forced diacetyl rest and that was only needed for lagers anyway, right!?

Could it have been dry-hopped induced diacetyl?

Dry hop creep or hop creep occurs when the enzymes within freshly added dry hops break down unfermentable sugars in wort into fermentable sugars, causing secondary fermentation to occur. This fermentation produces the same diacetyl precursors as primary fermentation. If your beer is cold crashed before the yeast has a chance to clean up the newly created diacetyl, then you’ll be greeted with an unpleasant surprise in the keg.

The confusing part was this only occurred until I started dry hopping colder and when fermentation was complete. I was confused because my process was built around avoiding exactly what may have occurred. This change in my process all stemmed from extensive research on how commercial breweries were handling dry-hopping temps and schedules. The problem was my fermentation schedule was likely too cold and too aggressive.

Soft crashing is a professional brewing process of dropping fermentation temps down to 55-60°F post-fermentation in preparation for a dry hop. Doing so will help to drop the yeast out of suspension so the yeast doesn’t interact with your mega dry hop charge, producing refermentation or other undesirable qualities. There are a handful of reasons behind this but it seems to be a very popular trend among big-name breweries churning out NEIPAs.

The problem could have been with a few things:

To combat this, I raised my fermentation temps up to 70-72°F on days 2-3 of fermentation in order to perform a forced diacetyl rest. I’ll hold this temp for the remainder of fermentation or for the next 3-4 days. The diacetyl cleanup stage is said to complete 24 hours after terminal gravity has been reached. Yeast works much quicker at this cleanup stage at warmer temps as well. On days 6-7, I start my soft crash phase down to 60°F and hold that temperature for 24 hours before adding any dry hops. This helps to minimize yeast and hop interaction.

When I was dry hopping warmer, my fermenter was 66-67°F for a good 12 days, meaning even though I wasn’t doing a forced diacetyl rest, it was likely enough time and warm enough for the yeast to clean up any diacetyl.

Day 14: Crash to 35°F for 48 hours. Proceed with packaging/cold conditioning for another week.

The whole process is really interesting because my diacetyl beer didn’t rear its ugly head until after a week in the keg. I thought I was in the clear and it was a real rude awakening. I think the important thing to remember is the whole process really shouldn’t be rushed. Assuming you’re dry-hopping post-fermentation, there really isn’t a point in hurrying up your dry hop charge. If your goal is biotransformation, you should be adding a moderate charge a few days before terminal gravity or while the yeast is still active. From here on out you can apply the same process.

Hopefully, this helps if you’ve run into this off-flavor—it could be either hop creep or too cold of a fermentation schedule assuming you’re doing everything else right. For everything else related to the New England IPA process, check out this post. Scott Janish has a much more technical overview of the science behind this phenomenon if you’re interested in learning more. 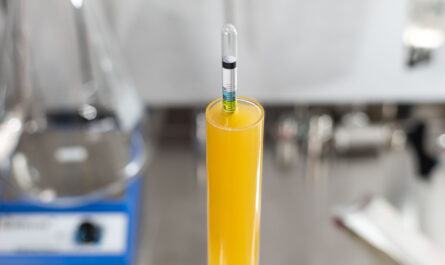 How to Use a Hydrometer 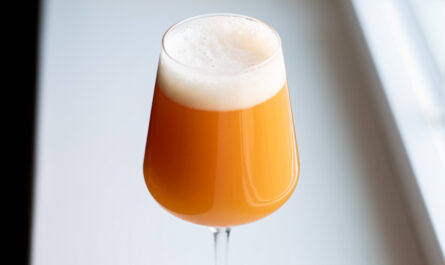 Why You Should Scale-up and Do Split Batches

I'd refer to the manufacturer on that one... you would need to safely vent during fermentation.

Good morning, i speak from brazil, its a incredible recipe, i will make this weekend. In my state i only…

I love reading your articles. Great work! Home brewing is fun and challenging. Reading what you have experienced and learned… 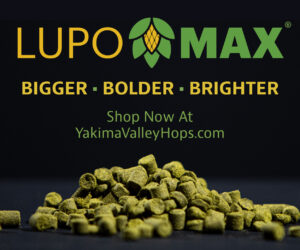