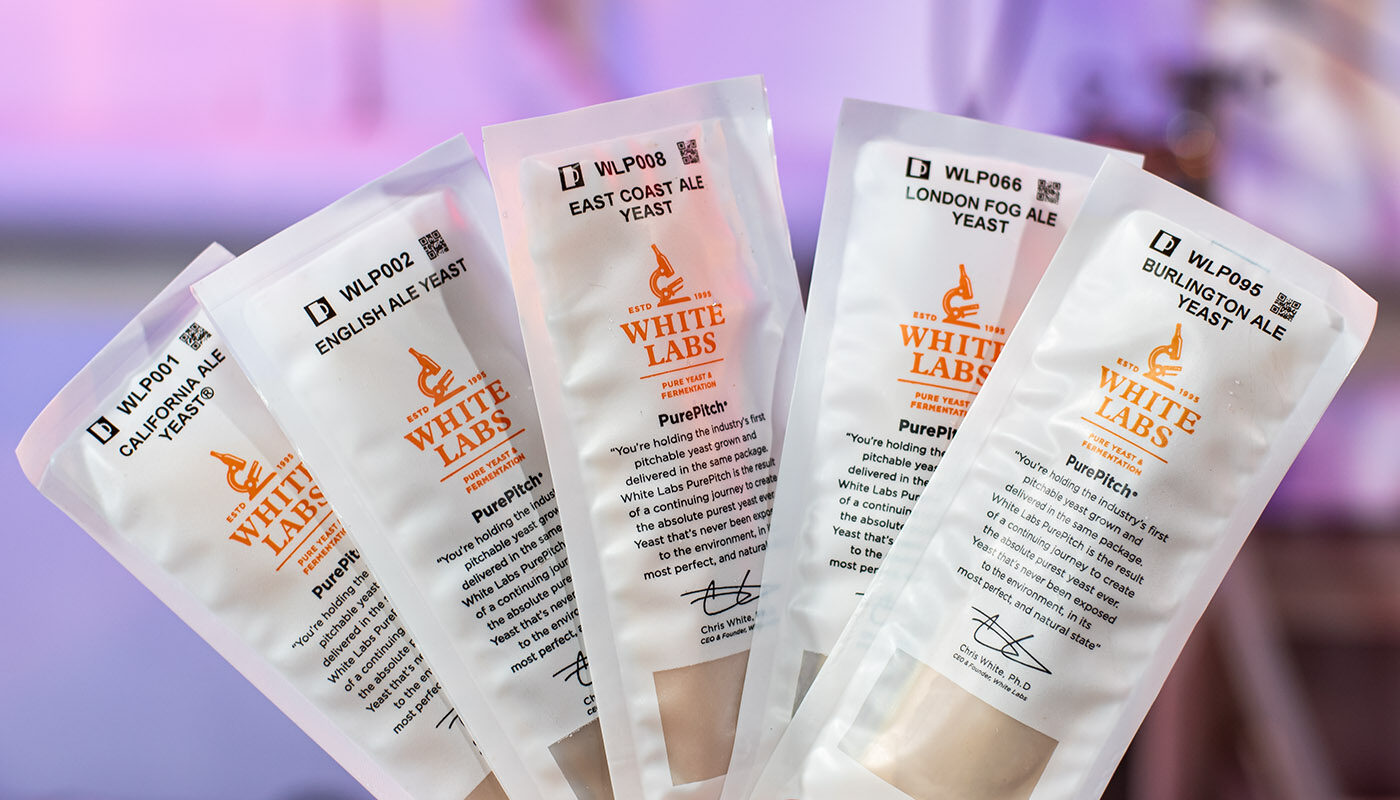 After doing my original 5 yeast NEIPA split batch experiment, I was really curious to try it again with 5 *new* strains. If you read my last post you’ll see I bottled and naturally carbonated all 5 beers and was JUST able to sample the beers before they became totally oxidized. They were NEIPAs, so there was obviously a level of risk it would happen.

This time around I tried to simplify the process and really just focus on the yeast itself. I was not interested in actually packaging or carbonating the beers. Instead, my goal was to skip bottling and sample these beers warm right out of the fermenter. Sounds lazy and not ideal but bottling 5 different 1-gallon beers is a pain and I’m not sure I saw a tremendous amount of value out of the extra effort.

In hindsight, I was honestly able to get a better idea of how these strains performed by simply tasting fresh fermenter samples. This was definitely the peak of each of the samples as they only degraded from non-closed transfers/oxidation.

This time around I evaluated 5 White Labs strains as possible contenders for NEIPAs. I brewed 5 gallons of wort, added a 50-50 4-ounce whirlpool addition of Citra and Motueka, and split the batch into 5 separate 1-gallon glass carboys. I cut some corners this time around and actually learned a thing or two. If you’re looking at these beers pictured above and are asking yourself what the heck did he just brew? Please read on because those are indeed not oxidized beers.

I decided to use dry malt extract for the first time in YEARS. I wanted to speed up the process as much as possible and I figured this would also be an interesting attempt at an extract hazy IPA. Following some general guidelines/recipes I read online, I used golden light DME and Bavarian wheat DME. I added half just at the start of the boil and the remainder in the last 15 minutes.

I’ve read extract NEIPAs can easily turn out darker due to the darkening behavior of boiling extracts. These beers definitely came out much darker than expected and likely messed with my general perception of them down the line. If I were to try this again, I would absolutely save all extract for the final 15 minutes of the boil to keep them as light as possible. I attempted to steep some flaked oats as well, although it’s really tough to say if it added any value at all.

For this experiment I went with the following strains:

California Ale WLP001: The classic Chico strain that would serve as my control yeast. I was eager to see how this would compare to the rest. I’ve never used this basic ale strain in a NEIPA style beer before.

English Ale WLP002: Described by White Labs as a classic ESB strain from one of England’s largest independent breweries. Something I’ve heard performs well in NEIPAs.

East Coast Ale WLP008: Described as possessing some of the similar clean profile as WLP001 but with some more esters. A recommendation from some other homebrewers for the style.

London Fog WLP066: From everything I’ve read this is White Labs 1318 equivalent strain. Something I’m very familiar with and have used numerous times.

So I guess a lot of these aren’t technically new strains as I’ve dabbled in them in the past through other yeast providers, that being said I’ve never used the White Labs rendition of any of these strains before. On top of this, I’ve experimented with WLP007 and WLP644 in NEIPAs. Both were high on my list and strains I would highly recommend. So at this point, I’ve tried just about all of White Labs heavy hitters for the style.

I dry hopped the beers with 1 ounce each of Cryo Eukenot on day 7. This is something that later proved to be a big mistake…HUGE (if you catch this reference give yourself a high five). Luckily, I sampled and recorded my tasting notes on these beers BEFORE I dry hopped. Eukenot displayed a very polarizing herbal and cracked peppercorn flavor that ended up being very prominent in the final beers. I’m sure they would have mellowed with conditioning, but regardless it’s not what I was going for and not something I would recommend unless you were brewing a habanero-style beer.

To put this into perspective, the charge was nearly the equivalent of a 10-ounce dry hop of all Eukenot in a 5-gallon batch, assuming we’re doubling the charge amount due to the nature of Cryo being more potent. Definitely an outrageous move on my part but I took this as an opportunity to experiment with a hop I’m not super familiar with.

Despite this, there were a few interesting takeaways from the dry hop in both haze production and the final overall character. Regardless, I think it’s incredibly important to dry hop in an experiment like this because it always proves that certain strains have an advantage when it comes to making hop character really pop.

I’m always interested in the finishing gravity variance of the same wort. I know it shouldn’t be any real surprise but it’s some interesting science nonetheless. My starting gravity was 1.070. Below is the breakdown of each strain. I ended up pitching roughly half a pouch in each sample.

Just to clarify, the picture above is the pre-dry hopped samples. This is where most of the true yeast character really shined. I’ve included both pre and post-dry hop tasting notes. They appear from left to right in the corresponding order below. Don’t ask why I didn’t put WLP095 last…

Most of these beers looked relatively uniform before adding dry hops. I was pretty amazed to see just how much they varied in appearance from the dry hop alone. WLP008 and WLP066 blew up into golden haze bombs in a matter of days. Just goes to show you that yeast holds such an important role in haze production.

I think it’s really interesting that these batches really kind of broke off into two clear delineations. There was the WLP008/WLP066 category that became hazier and delivered more fruit character. Then there were WLP095 and WLP002 that jived in terms of their overall flavor but at different levels of intensity. Both of these beers also remained clearer in appearance. WLP001 was absolutely the outlier and the most basic strain. I’m glad I included it to levelset and just compare how the most basic of ale strains can act in the same wort.

I would honestly recommend any of these strains when brewing a NEIPA. Outside of maybe WLP001. Not that it won’t turn out well, it was just too basic for my taste. I didn’t conduct this tasting blind, but it would have been interesting to take any bias out of the equation. When I do a tasting like this, I usually just write down the first thing that comes to mind with the first sip. WLP008 and WLP066 absolutely just jumped out at me.

My next batch is actually going to be a split batch of a Vermont stain and a London ale. I’ll be really curious to stack them up against each other as they’re probably the two most unique samples. I would also like to thank White Labs for providing me with the yeast to make this experiment happen! 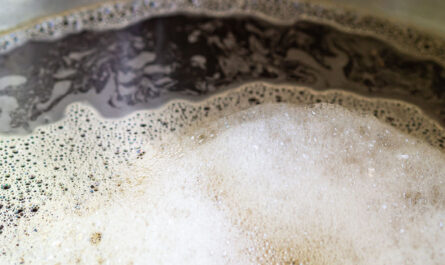 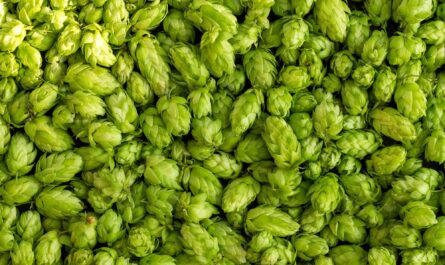 A Guide to Dry Hopping