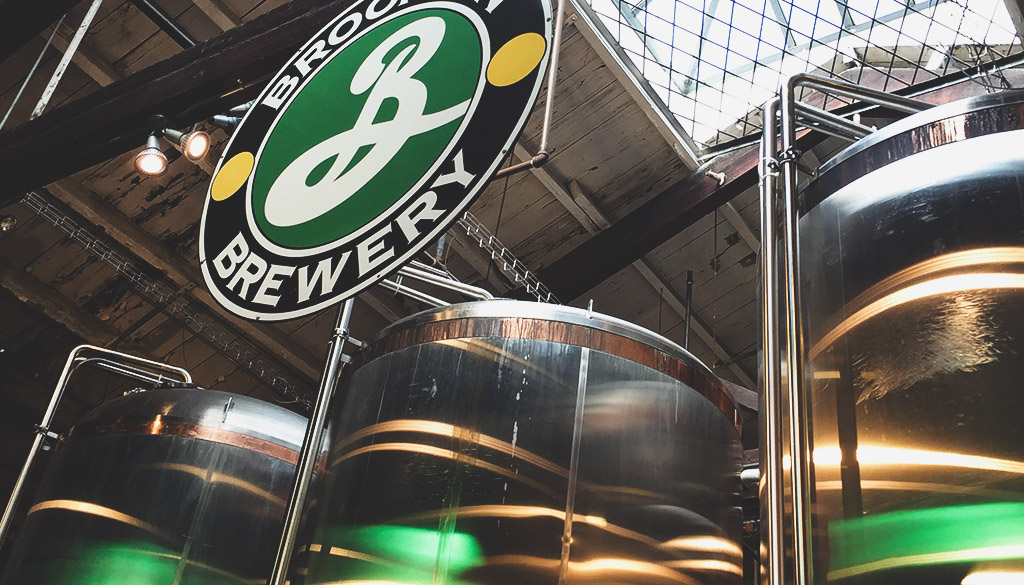 One thing that’s been on my wish list for a while now is to brew a TRUE commercial clone of a beer I really like. In my particular case, a NEIPA. To take it a step further, I want this to be a beer I have direct access to for comparison purposes. Maybe my logic is flawed, but my theory is it will help me dial in my process and troubleshoot items with a greater sense of direction. It’s hard to always know if we truly nailed a recipe—especially if it’s something we’ve designed ourselves. We can taste our homebrew and evaluate it, discern whether we like it or not, make incremental adjustments, and move on from there as best we can.

But to REALLY get a sense of success, I would love to drink my brewed beer next to a commercially brewed beer using the exact same recipe, grain, yeast, hops, process, schedule, water treatment, etc. Maybe this would open up a world of unrealistic expectations or maybe it would be the answer to some of my burning questions.

I often find myself drinking a particular beer I really enjoy and think to myself, ‘I want to brew exactly that’. What hops, grains, yeast, and process are delivering these results? How can we dissect this beer and replicate it at the homebrew scale? This has become a major point of interest for me in the hobby and something I’d love to explore.

How Much Does Equipment Matter?

Maybe you can never truly replicate something brewed on a different system, no matter how skilled you are. Maybe the head brewer of BREWERY X wouldn’t be able to scale down a recipe and actually brew the same beer on the homebrew scale? It’s hard to know how much the actual equipment plays a role in beer character.

Maybe even another commercial brewery couldn’t produce the same characteristics using the same ingredients due to things they have no control over. MAYBE if a commercial brewery scaled my own recipe up it wouldn’t be quite the same, or even worse? These are all the things that keep me up late at night. Now I’m not saying I can’t brew good beer, because I think I absolutely can, I’m just looking for a deeper level of analysis and understanding of how certain variables can impact beer.

For a homebrewer, I have some ridiculously over-the-top equipment. My Brewer’s Hardware unitank is literally a commercial-grade fermenter that’s been scaled down to fit 8 gallons of beer. I could in all honesty replicate the cold side of a commercial brewery pretty easily in terms of quality control, minimizing oxygen, carbonating, and packaging. The hot side may actually be the biggest difference. I’m brewing in a 10-gallon kettle versus a 10 BBL commercial tank under tremendous heat. I’ve always wondered if breweries of large scale have an advantage over hop utilization in those massive tanks. Are they making better wort than me? Does that even matter?

From what I understand, simply scaling a recipe down from the commercial scale isn’t as simple as converting everything to 5 gallons of volume. Grain bill would likely be the easiest part, but homebrewers may need to increase or decrease hopping rates on both the hot and cold to achieve the same results. This would take some experimenting but could be eye-opening in my opinion. Also, commercial breweries have access to some ingredients homebrewers do not, although that is constantly changing.

My biggest issue with trying to replicate any style of beer is having no true yardstick to compare. Sure you can have lots of trial and error, but it’s a bit of a wild goose chase trying to brew a particular class of beer without knowing exactly how to replicate it to begin with. I know what I want to make, I just struggle to determine how to actually brew it. It does not help that I’m a complete perfectionist and very critical of my own work. What can I say, it’s the artist in me.

By far the two biggest wildcards with replicating any commercial brew are water and yeast. Both are complex areas with tremendous variables at stake. To TRULY clone a specific commercial beer you would need to use the exact source water and treatment practices with the same minerals additions. Some may argue this isn’t necessary but I would have to disagree.

There are also thousands of strains of yeast out there and not all are available to homebrewers. To add to the equation, some breweries are using their own homegrown cultures or have manipulated strains in a variety of ways. Repitching and using different generations of yeast will also produce different results. At a minimum, you’d have to replicate the strain and yeast provider to at least get on a level playing field.

Michael Tonsmeire (The Mad Fermentationist) did a video experiment where he brewed the same beer on his commercial Sapwood Cellars set up and his homebrew setup at the same time. It’s a really interesting video, and especially enlightening because he’s using the exact same source ingredients, water, and yeast. Check it out here if you haven’t seen it.

At the end of the experiment, Michael ended up being able to identify and preferred the commercial beer. The general analysis was both beers were very similar but with a slight edge to the commercial beer’s flavor and mouthfeel. That being said, I bet if he really wanted to tinker with the homebrew version, he could get it closer, especially with some slightly more advanced equipment than a stainless bucket fermenter.

Brewing a commercial NEIPA recipe on the homebrew scale would likely answer a lot of scale-based questions for me. What, if anything, do homebrewers need to do differently to achieve the same level of haze, mouthfeel, malt character, hop aroma and flavor, etc? Maybe it’s minor tweaks, maybe it’s major tweaks. Being able to have a true barometer would really help in evaluating these differences. I’m not looking for someone to tell me where to dig for treasure, but a map would be super helpful.

I know there are a tremendous amount of close-ish clone recipes out there for homebrewers (I’ve brewed a handful), but I’m looking for a little more reassurance than a close guess. Otherwise, we’re truly opening up a whole new set of uncontrolled variables.

This experiment is greater than just producing good beer. I’m fascinated by process control, the impact of changing different variables, and the science behind the entire process. As soon as one batch is in the fermenter, I’m already thinking about the next batch and what I could do differently. It’s these types of experiments and challenges that really keep this hobby fresh and exciting for me.

I think it would be really interesting to objectively evaluate two side-by-side beers and compare aroma, mouthfeel, appearance, and flavor. I also think cloning is an incredibly useful exercise for honing sensory analysis skills and identifying similarities and differences between two beers. It adds a whole new level of beer evaluation that’s much deeper than tasting a single beer.

It’s very difficult to brew something purely new these days. Whether it comes to cooking or brewing, most if not all recipes begin with some sort of tried and true foundation. While cloning a beer isn’t necessarily an expression of creativity, it can eventually lead or evolve into something unique. That’s a huge part of the learning and development process that many people seem to overlook or forget about. It’s really easy to add your own spin to an existing recipe once you’re comfortable with the process and ingredients. From there the sky is the limit.

I’d love to hear if any of you homebrewers have had success obtaining recipes from local breweries or have done any similar experiments on your own. The majority of commercial breweries keep their cards very close to the chest. They don’t want their trade secrets floating around the general public or into competitors’ hands. But how can you honestly blame them? So anyway, If you’re a commercial brewery in the Boston area and are reading this, please consider this an open letter! I’d love to work and hear from you.

UPDATE: Here is a link to the results of executing this experiment with “Exhibit ‘A’ Brewing in Framingham, Massachusetts. 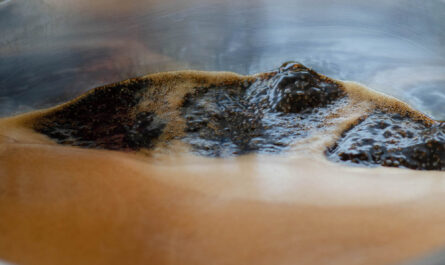 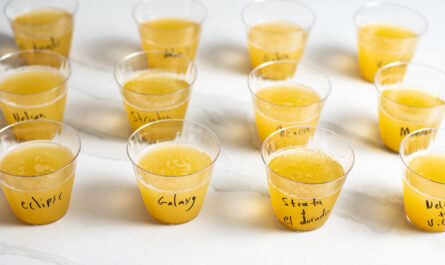 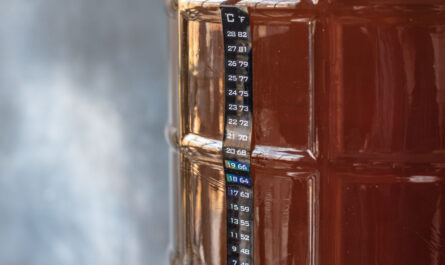 Why is Fermentation Temperature Control So Important?