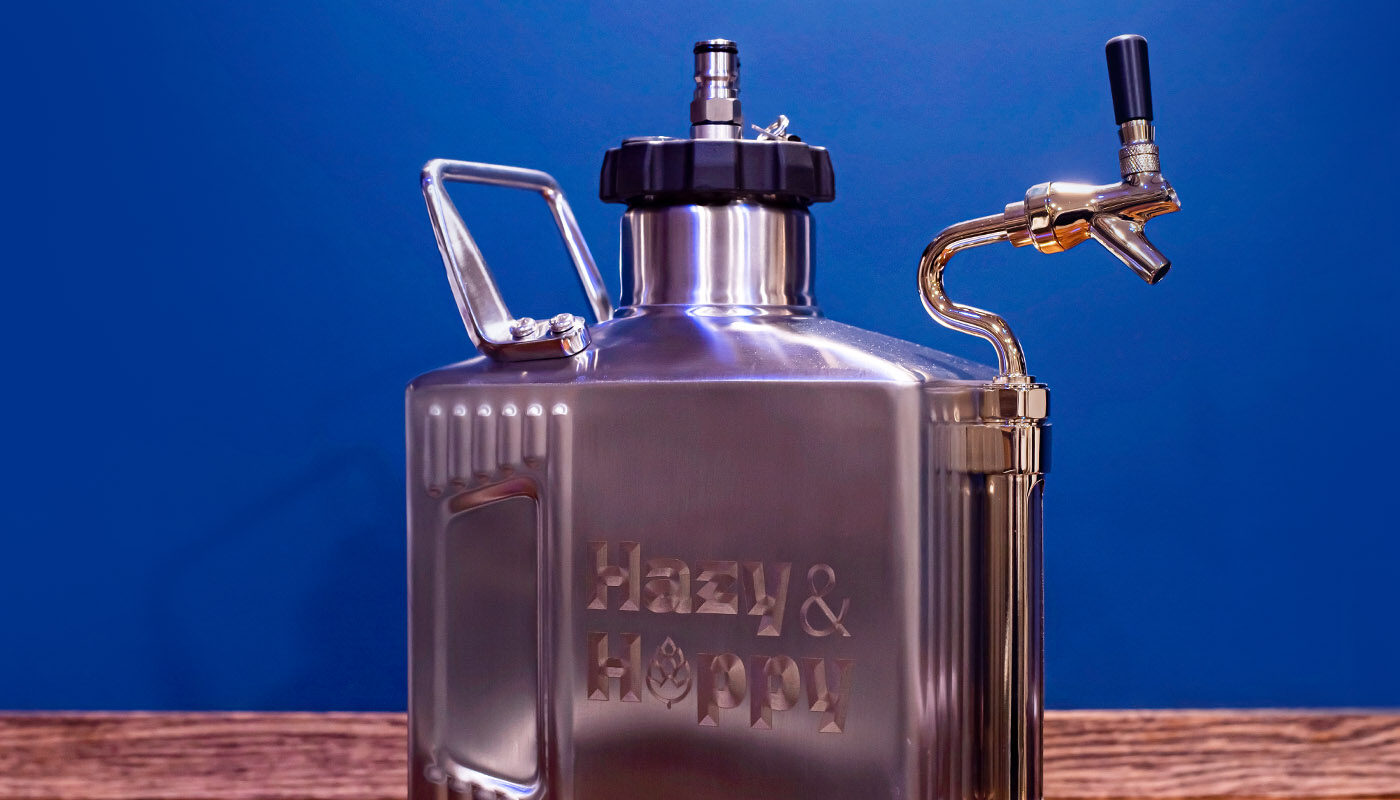 The Keg Cap was provided by Craft Master Growlers in exchange for an honest product review.

The real magic behind the growler is the mini-draft faucet that allows you to dispense the perfect pint without opening the lid or introducing oxygen. If you haven’t guessed, it’s the best way to preserve your favorite commercial beers for the duration of the growler. If you’re looking for more in-depth product details, please check out my full Craft Master Growler review. If you already own a Craft Master Growlers growler, keep reading!

Craft Master Growlers recently released a new Keg Cap ($49.95) equipped with both gas and liquid corny keg posts. The cap design features a pressure release (PRV) pull tab, a pressure gauge (up to 60 PSI), and a dip tube that extends to the bottom of the growler. If you haven’t guessed, this transforms your Craft Master Growler into a miniature keg that can be hooked up to your keezer or kegerator at home. I honestly don’t think it’s ever been easier to serve your favorite commercial beers on tap. The Keg Cap fits both 64 and 128-ounce models.

The Keg Cap can be easily broken down to clean all the parts individually. The dip tube simply unscrews at the base of the lid.

As soon as I unwrapped the cap I already started thinking of the many possibilities this upgrade could unveil. Yes, canned beer runs ample at breweries these days and it’s on the rarer side if you cannot get a canned version of whatever is being served on tap. That being said, there is certainly a difference, albeit small, between draft and canned beer. I’ve always been a believer that draft is just a little bit fresher, especially when it comes to IPAs.

Obviously, the gas and liquid posts on the Keg Cap give you some additional options outside of just filling it with commercial beer. I’m specifically talking about using the growler as a mini-corny keg. Think purging the growler of oxygen, executing closed transfers, split batching, etc.

My first foray into using the Keg Cap was a visit to a local brewery. Of course, I wanted to see how a NEIPA would hold up over time in the growler. Just to preface, I fully purged the growler of oxygen using my 5# tank, released any pressure and left it capped until I arrived. Although I finished this beer in about a week, it stayed fresh and fully carbonated the entire time. it’s certainly a novelty, but it was really cool to have. Anything outside of an IPA also makes this process that much more appealing and less worrisome in terms of preserving every once of freshness. The growler is also very small, so it takes up no space in my kegerator.

Getting Creative With Homebrew

As I mentioned, the Keg Cap gives you the ability to treat the growler as a miniature corny keg. I experimented with doing a standard pressure transfer from my conical directly to the growler with great success! Why would anyone want to do this? Think about all of the possibilities of experimenting with different keg hops or adjuncts in micro quantities.

I recently brewed an imperial stout where I wanted to experiment with coconut extract. Rather than risking the entire batch, I transferred some directly to the growler and created a split variation to compare. It was awesome to be able to have both options on tap to do a side-by-side comparison and get feedback from others.

Other considerations would be keg hopping. If you wanted to experiment with two different varieties, you could run an experiment and conjure up a few flavors to serve on draft. I don’t think I need to go into every single avenue, but I think it’s safe to say it offers a lot of possibilities to get creative.

What I love about this cap, in general, is the ease of being able to use my own CO2 tank to purge, dispense, pressurize, etc. It’s far easier than messing with miniature CO2 cartridges.

Craft Master Growlers offer a high-quality growler with lots of unique features. The Keg Cap is another nice add-on that will allow you to serve your favorite commercial beers on tap in your own home without the need to purchase an expensive keg. If you’re the solo beer drinker in your household, this makes even more sense. I’ve thoroughly enjoyed the convenience of being able to preserve my favorite commercial brews so I can enjoy them at my own pace. Check out their site here or view cap options here! 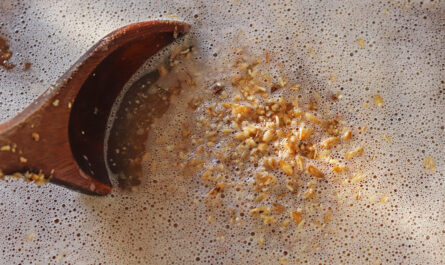 All Grain Brewing Vs Extract Brewing: Equipment and Process Differences 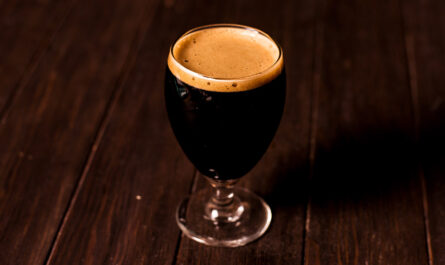 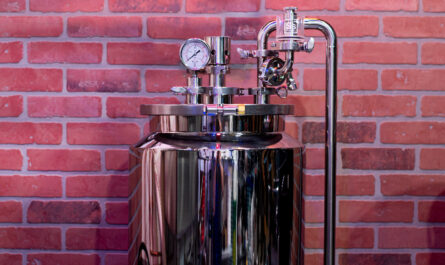